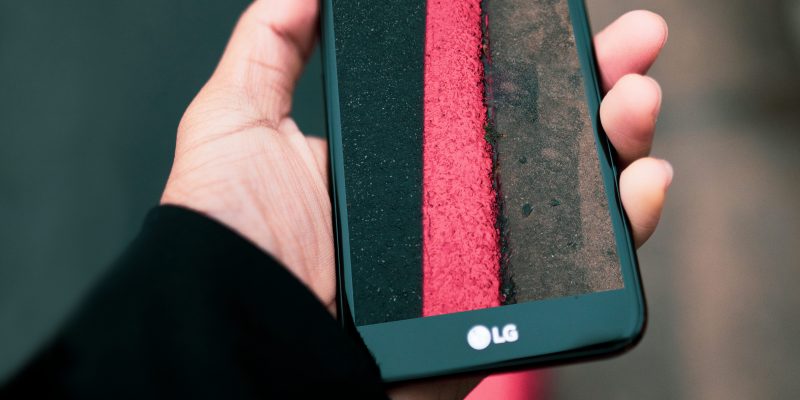 If your LG is not working on Android, you should first factory reset the device. This will completely wipe out the data on the device. You should also back up your android data before doing this. If you have any personal data on your phone, you should back it up first before factory resetting.

LG IMS is a pre-installed service that enables various communication services through an IP network. This service provides Voice over Long-Term Evolution, Wi-Fi calling, and standardized P2P communication services. Although it was first designed for LG products, it is now available on much newer iOS and Android devices. This service helps you keep your conversations streamlined and avoid any problems that might occur.

The IMS IP Multimedia Subsystem is a core technology in mobile networks that enables push-to-talk, push-to-view, and VoIP. Unfortunately, sometimes the IMS service can become down for any number of reasons. However, luckily, there are some ways to fix this problem. It is common for users of LG and Samsung devices to experience the ‘IMS service has stopped error.

Another common cause for this problem is updating or installing new applications. You can try uninstalling any recently installed or updated applications. If this doesn’t work, you can try enabling flight mode or going into the hidden menu. If these do not help, you can try resetting your phone’s IP settings.

Framework for communication services like Voice over Long-Term Evolution (VoLTE)

VoLTE (Voice over Long-Term Evolution) is a wireless communication standard that enables 4G users to use their mobile devices to make and receive voice calls. However, the transition to VoLTE has been a long and complex process. Most service providers have only just begun to focus on VoLTE deployments. Before VoLTE, 4G devices were rendered with voice services through the 3GPP network standard, known as Circuit Switch Fall Back (CSFB). This enabled service providers to reuse their existing circuit-switched infrastructure and reduce integration costs and effort. However, it also forced devices to switch back to 2G and 3G networks before they could use voice services.

VoLTE is a protocol for wireless operators to deliver a new set of standards-based services. The technology enables wireless operators to provide high-quality voice, video, file transfers, real-time language translation, HD calling, and instant messaging. With the growth of high-speed internet, consumers have become increasingly dependent on these services.

VoLTE is designed to improve voice quality for mobile users while reducing network demands. It is a major step in the evolution of mobile networks. VoLTE will allow users to make and receive calls without interruptions or dropped calls. Further, it will allow mobile operators to use LTE-only devices with improved interoperability.

VoLTE-WB eliminates the need for static subscriber profiles and provides a mechanism for dynamically downloading supplementary services. The VoLTE-WB interface can leverage the existing 2G/3G/EPC HLR voice profile and can be deployed with either the MAP or S6a interfaces.

The technology supports VoLTE on 4G LTE networks. It uses the IP Multimedia Subsystem (IMS) and is designed to meet the expectations of end users. In addition, VoLTE is based on the One Voice initiative of the global system for mobile Association (GSMA). This industry-developed solution is built on industry standards. However, the use of IP-based services introduces QoS restrictions.

Wi-Fi calling is now possible on LG smartphones. It works using the LG IMS (IP Multimedia Subsystem)https://www.pinterest.com/pin/394135404900965180/?nic_v3=1agfLipBa, a mobile platform that allows standardized P2P communication, IP multimedia, Wi-Fi calling, and other services. Its architecture is not limited to LG products; it’s also found in many recent Android and iOS devices.

The LG Ims framework is designed to prioritize Wi-Fi over other types of data. However, there are some cases where Wi-Fi calling will not function. For example, the phone may stop working because it has entered airplane or flight mode. In such a case, you can manually change your phone’s IP settings by navigating to the Hidden menu. Once you do that, the error should disappear.

To enable Wi-Fi calling, open the Settings app. You can tap the toggle next to the carrier icon. You can also use the Quick Settings panel to turn on Wi-Fi. To access Wi-Fi calling, you need to be within range of a Wi-Fi network. Ensure that the network you’re using has a strong signal.

If you’re unable to make Wi-Fi calls on your LG Ims, the issue is likely due to an error in IMS. If the error is affecting your Wi-Fi calling capabilities, it may be time to switch to a different phone. If this isn’t an option, you can try switching to Google Phone and Google Messages. If that doesn’t work, you can put your phone in Airplane mode with the SIM removed. Wi-Fi calling will be possible while you’re in Airplane mode, and you’ll have access to Wi-Fi networks.

The problem might also be related to recently installed or updated apps. In such cases, you may need to remove the offending software and restart your mobile device. This solution should fix the problem and allow you to make Wi-Fi and VoLTE calls again. You can also disable IMS manually by entering 277634#*#.

This problem affects LG phones on T-Mobile networks. It happened overnight and affected thousands of users. However, T-Mobile has since released a patch for the problem. Nevertheless, there are still many people who are experiencing the same problem.

LG users on T-Mobile have been experiencing Internet messaging issues on their LG phones. They noticed that the messages started appearing at night and that they didn’t go away after dismissing them. This made their LG phones completely useless, and restarting or resetting them didn’t help. Luckily, the problem appears to be a temporary one.

LG is working on a fix for the “IMS keeps stopping” error that keeps appearing on LG devices, causing them to be inaccessible. The company claims that a patch will be rolled out soon for T-Mobile users. The error first surfaced on Sunday, May 23, and has been troubling thousands of LG users since then.

The first step to resolving the issue is to back up any data that is on your phone. To do this, long press the power button on your device and select the option “Reboot” or “Switch Off”. This will bring up a menu of options. From there, choose “Turn Off” or “Reboot”.

A second way to fix the problem is to change your messaging app to Google Messages. The problem has been around for a few days, but switching to Google Messages or Google Phone should fix the problem. Users can also put their phones in Airplane mode and remove the SIM from them. This will make them unreachable, but they will be able to use their Wi-Fi connection to make calls. While this is a temporary fix, T-Mobile has confirmed that they are working with LG to come up with a permanent fix for this problem. No ETA was given for the fix, so users are advised to be patient.

LG is exiting the mobile phone industry altogether, but there are still scores of its handsets on US carriers. This issue has caused havoc on many users who have been unable to use their phones. It’s currently unclear why LG is doing this, but the company has promised to support these handsets for a reasonable amount of time. The problem is currently causing an error message saying that “LG IMS has stopped” on T-Mobile handsets.

Some users have reported that LG IMS doesn’t work correctly after installing or updating certain applications. To fix this issue, the first step is to disable IMS on your LG. Once you’ve done that, you should reboot your phone so that the changes will take effect. Moreover, it is important to back up your data before factory resetting your phone. 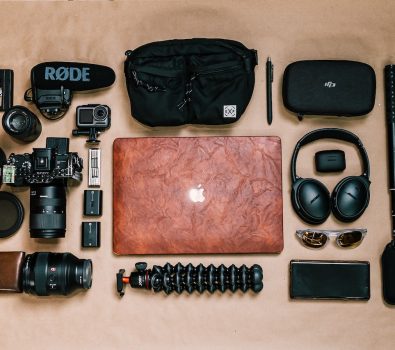